MEN COACHED ONE ON ONE

I DIVIDE with the TRUTH.

There's a lifetime worth of difference between living my life as a seeker of the truth versus living as a man who believes the truth.

The Other One is passive.

One can be misled...

I live my life as an inquiry to find the truth and once it is identified it becomes my stand.

I no longer have a choice in that matter.

The die has been cast. I stand with the truth and in doing so it divides.

Not out of animus, hate, or an attempt to harm, but because my LIFE has been committed to standing for that which is true.

That is not the life necessarily of a believer. I do not mean to put this into a religious context, don't go there yet...

A believer is someone who acts out what they believe or they don't believe it.

The life of a seeker is someone who inquires until they know what they believe and then takes a stand for it.

So what does this mean?

What does it mean to me?

Well, what it means to me is that I can live my life without fear.

Without fear of enemies.

Because the truth requires no defense.

If I am defending then I am probably not on the side of the truth.

Perhaps this is what it means in the scripture when it was said,

If I start dividing with the truth it has to start with me. As a man. As a human. I must make a commitment to speak the truth regardless of consequence.

Even if it means my own death.

It is the life of a monk.

It is the life of a Templar.

I am certain that the sword of truth cannot be carried by a man that doesn't choose this path...

He may think he's carrying the sword of truth but really all he is carrying is the sword of bias. He attempts to cut until he can get to agreement instead of getting to the truth.

That is the distinction.

I will stand against a man who is simply trying to cut to get to agreement for as long as I draw breathe on this earth. 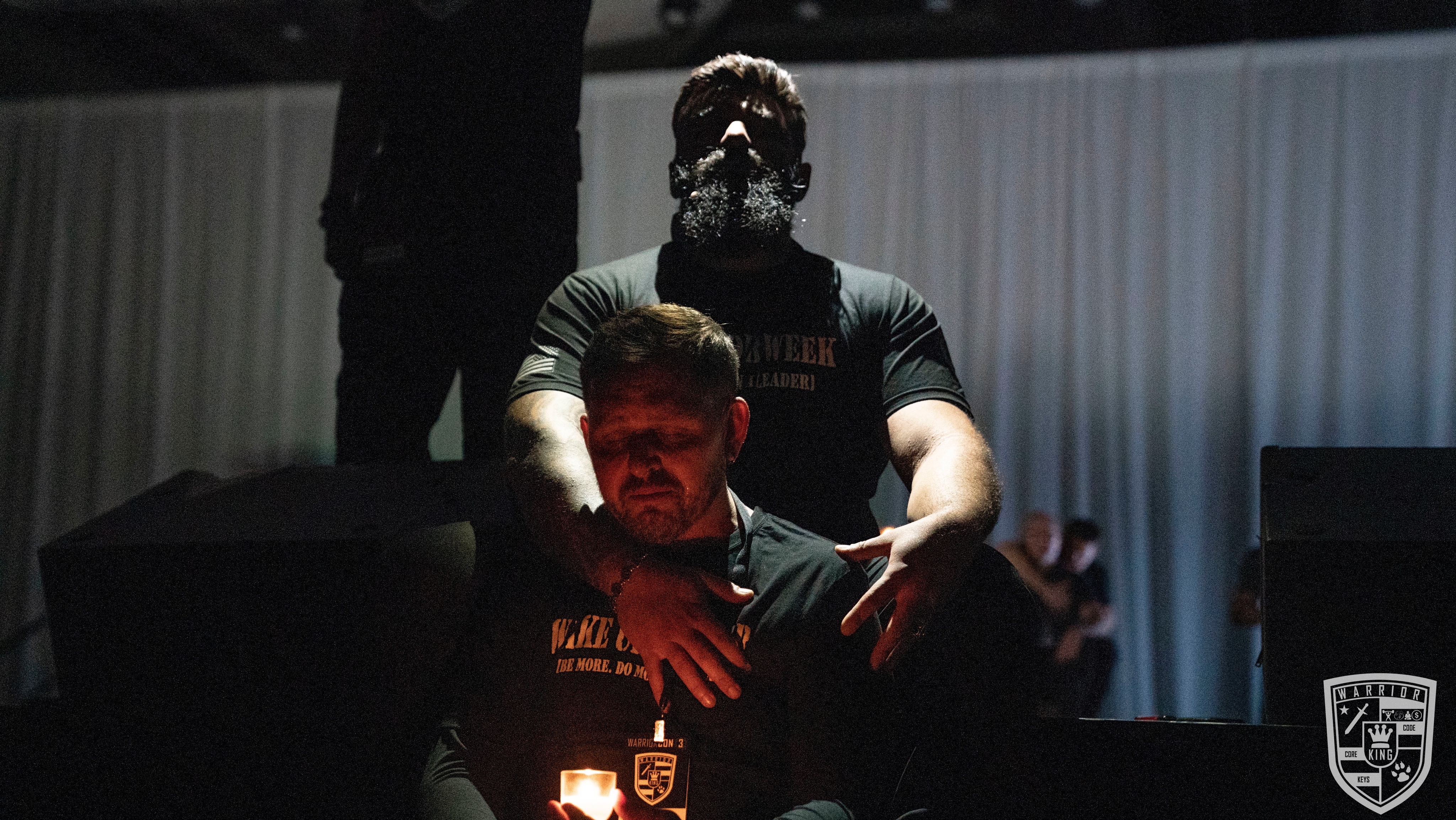 FROM THE HEARTS OF THE MEN...